As a central French region, Auvergne boasts hearty, tasty and varied food, as well as local gourmet products from the soil. With its traditional Potee Auvergnate and the well-known Auvergne Blue cheese, the typical gastronomy of this region of France can satisfy both meat and cheese lovers!

French-Property.com here introduces some gems of the Auvergne Food and Gastronomy. Being one of the oldest populated regions of Europe, this central region of France offers a wide range of convivial rural dishes, as well as genuine local products.

The typical Auvergne fare includes Puy lentils enjoyed in a salad or cooked with salt meat and the traditional Potee Auvergnate casserole with cabbage and pork meat.

To end off your country Auvergnat meal, you would have the choice between a French AOC cheese such as Saint Nectaire, Cantal and Auvergne Blue Cheese and a piece of delicious Blueberry pie known as the French Tarte aux Myrtilles. 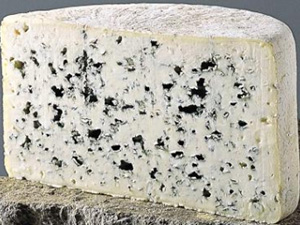 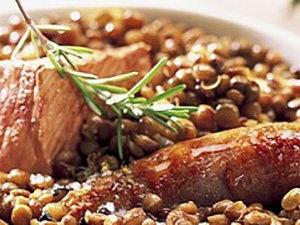 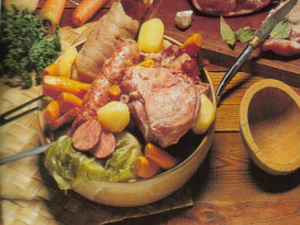 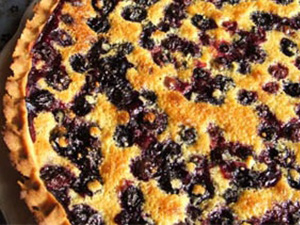